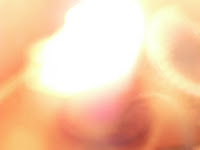 In humiliation, how brightly I burn.
Consequences? I have no concern!
I am the Mighty Dragon, breathing Fire,
Revenge is all, I now thirst and desire.
My Freedom, you are a wonderful flower.
Borne from you, the delicious fruit, Power.
When Retribution I can certainly elude,
Why suddenly has my rage subdued? 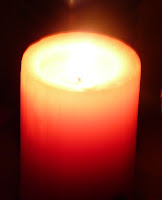 Oh Freedom, you gave me Power
But Power is also true test of Character, I learn.
By Humuliation and Character
My poor dear ego, you have now been, twice, burned.

Freedom, its unfair, you fight fire with your light
My rage has been controlled and caged by your light!

I thought I was truly free,
And could go on any spree, carefree! 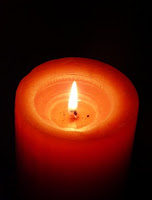 But, Freedom is a flame within and it ignites
A guiding light, to do the right.
Not a weapon for the might,
To be used in any and every spite.

So, Freedom, I want to be Free from You
Without you I could float in self pity and rue.
For what is the use of being free if, I,
Can but Don't, get an eye for an eye? 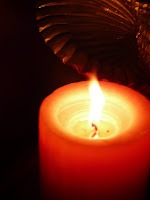 Freedom, you might take me to great heights
But I am just as free as a kite.
The string of integrity, chains my flight
With Wind or String, whom I should fight?

Oh please me don't tell me, I am not Ego
I am Character and Ego, I must forgo.
Thought Freedom was a frame of mind,
Why should it be a flame in my mind?


Yet, I wonder if this flame will propel Me to Rise
Like a Phoenix, from ashes of my ego's demise.
Then Freedom, from my ego, you have set me free
Perhaps to happiness, you are after all the key. 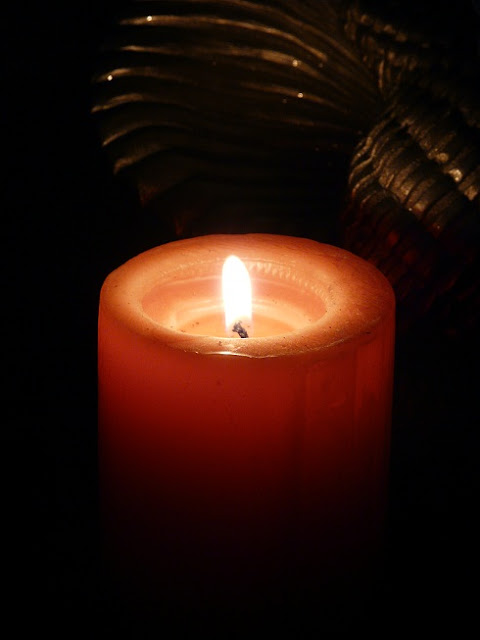 An entry for Blogadda's Frames of Freedom Contest


Note : My twitter followers would have been aware of my anger and anguish the last couple of days. Towards the end of the journey called rage, these emotions and thoughts, fell into place. Since real life is hardly poetic, my Id Ego, has only been partially burnt and blackmails me more with its scars. Nevertheless, I am at a better place and at least in partial peace.Wrote the poem and then clicked these pictures (In the dark, a candle (including the first picture), a Silverish Shell articraft for the wing effect, & a helpage calender for Mahatma Gandhi's picture (in the last image). Never thought the toughest part of the journey would be in choosing amongst all the pictures I clicked . Well freedom is definitely fun, if we don't mind the tiny burdens. The line "Power is the True Test of Character" is my favourite quote, and it explains, the source of many a problems. From littering, taking an office pencil, or crores in scam. Gandhi never advocated non-violence as a weapon for the weak,(he asked them to be brave and fight back), but asked the strong to follow non-violence to prove the strength in their soul too. Forgiveness isn't about saying its OK but choosing to Respond instead of React. 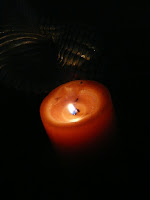 Even when you can get away with it,
Ask yourself, what you would Not Do. 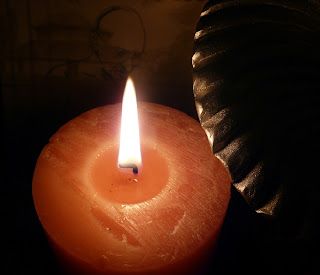 Well, thats the Real You, a sum of your Values.

Have a Great Day!